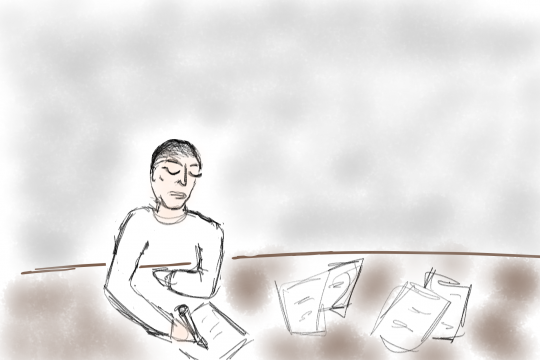 The new German government has serious plans to ease work-based immigration to Germany. There is hardly any country in Central or Northern Europe, which has not recognized the need to import workforce. Germany has experience with importing workforce. In fact, the 13% number feels low to me, but many of those foreigners that have entered Germany a long time ago have meanwhile German passports. Over the last centuries, there have been several massive waves of work-based immigration to Germany (the last major one between 1955-1975 mainly from Turkey and Italy). Perhaps that's why you get the World's best döners and pizzas not in Turkey or Italy, but in Germany (New Yorkers might disagree concerning the pizza).

For me, it is unbelievable that the question of work-based immigration is even asked these days in Finland. There is no expert who disagrees that Finland needs work-based immigration*. Not in the future, but now. The problem is that Finland seemed to have competed successfully for being the least attractive place for work-based immigration in Western/Northern Europe. I am not talking about the weather (yes: the cold and dark are occasionally a PITA), but I am talking about the bureaucratic hurdles that even highly educated foreigners have to face when they want to come to Finland. Some progress is being made (e.g. students' residence permits can be now as long as their studies last), and the current government's goal is to double the rate of work-based immigration. But in the competition for the workforce, all other European countries up the ante. In order to be remotely competitive, much more has to change as Tuula Haatainen wrote in a recent opinion piece for the largest Scandinavian daily newspaper Helsingin Sanomat. Unfortunately, the present system does not serve the industry well as another opinion piece from an affected entrepeneur demonstrates.

*Experts who claim otherwise let their ideological biases trump their expertise. Because of their conflict of interest, their opinion should not count. It's only an opinion; unbiased experts have the facts on their side.