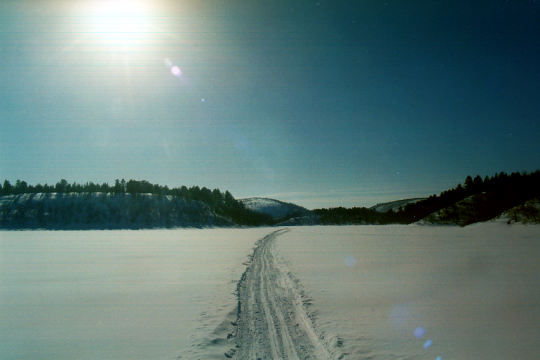 In the 2017 Travel & Tourism Competitiveness Index, Finnland scored in the global comparison rank 33 (11 places lower than two years ago). However, Finland managed to keep its top position in the safety and security category. When looking at the raw numbers, the reason for the drop in competitiveness is not so much a worsening of the Finnish performance, but the improved performance of other countries, including Sweden and many non-European countries like Mexico, Malaysia or the United Arabic Emirates. Spain, France and Germany placed 1st, 2nd and 3rd, respectively, in both the 2015 and 2017 comparisons.