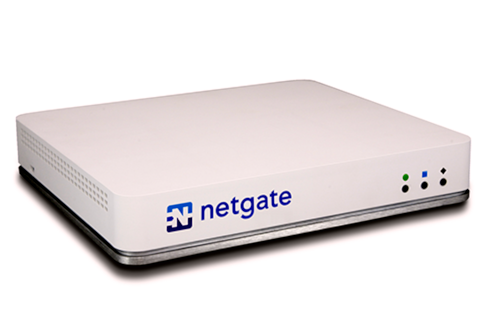 To install Linux without the need of a CD/DVD/USB-stick, I use now PXE-booting ("pixie"-booting) on our local home network. I couldnot find good instructions and had to try out things before it started working, but the process itself is actually fairly simple. Her are the steps: