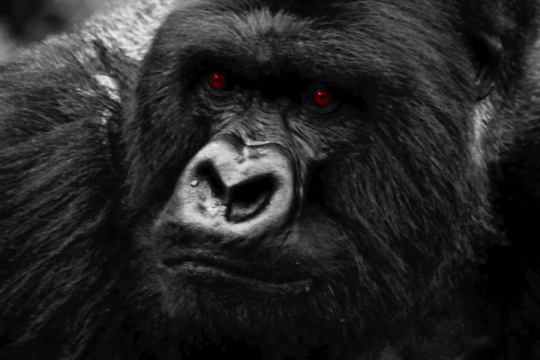 Almost accidentally, I got promoted. I am now a principal investigator or group leader. I never have been especially keen on being the boss. There are enough cushy and mediocre PIs in this world and my (now former) boss Kari Alitalo with his level of devotion and excellence is a shadow probably impossible to step out of.
Nevertheless, before I was too old to apply for a group leader position from the Academy of Finland, I decided in 2011 to give it a try. I might regret if I never even tried. The first attempt failed. One year later, my PhD was 9+ years old and I had to pledge special reasons to be able to compete again (I had taken long childcare time-outs for both of our children). Although I essentially submitted the same application I got lucky this time in what has been described by someone as the “Academy Lottery”.
And my worst expectations became reality: Instead of doing research I mutated into a money acquisition machine. That is partly due to the Academy giving substantially less funding than I applied for. Every year the Academy has less and less money to distribute and faces the tough decision to fund fewer researchers or to fund the same number of researchers, but give everybody less… I once had an email conversation with Alexander Stubb (when he was still approachable for ordinary people like me) about the declining budget for research, but at least the present Finnish government seems to underestimate the long term effects of the continuously deteriorating financial situation of academic research in Finland. The situation is so bad, that most talented people are leaving this country at the first opportunity.
Due to the full cost model, I am practically forced to stick to the budget when it comes to the labour cost. And that's why there's no money left to pay for the day-to-day expenses like chemicals and reagents. Until one of my grant applications is successful, we'll have to do research on a shoestring budget...
BTW: My lab's new web pages hosted by the university's servers are still not up. But since they're ready, I put them up on my own server.