Why are most scientists coffee addicts? 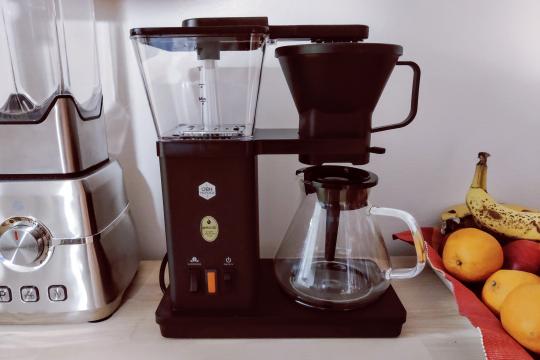 Last week I went electric after perhaps 25 years of making coffee without electricity: I have made my coffee with the iconic Italian-style stovetop espresso maker I bought in 1990 in Debrecen, Hungary. Or with the Aeropress. Or, perhaps mostly, with a $2 coffee funnel. My espresso maker is a knockoff, but it still works perfectly today; I just had to replace the seal once. The espresso maker, the Aeropress, and the $2 coffee funnel make excellent coffee, and the OBH Nordica has therefore serious competition.

The first thing that I learned was that the Swedish/Danish OBH Nordica is not anymore Nordic, but a part of Tefal, which in turn is part of Group SEB. Now that is not in itself a bad thing. But whenever you buy a European brand kitchen appliance, you will mostly buy from the same company independent of the brand name: Krups, Moulinex, Rowenta, Tefal, OBH Nordica, and WMF: they are nowadays all part of the French Groupe SEB.

Of course, you should buy European instead of buying from a low-priced Chinese competitor. But I still wanted to know which of these Group SEB products are manufactured "in Europe" versus "for Europe in China". At least on this machine - the Blooming Coffe Maker - I could not find any "Made in" marking. When I went to obhnordica.com/blooming, I was greeted with a "Read more about the Blooming Coffee Maker - Choose your country" and when I clicked the Finnish flag (since I live in Helsinki), I end up in digital 404 Nirwana. So I decided to contact OBH Nordica via their web form to ask where exactly my coffee machine was assembled, and they very promptly answered that the device is made in China. So much for buying European, and I am feeling guilty now. 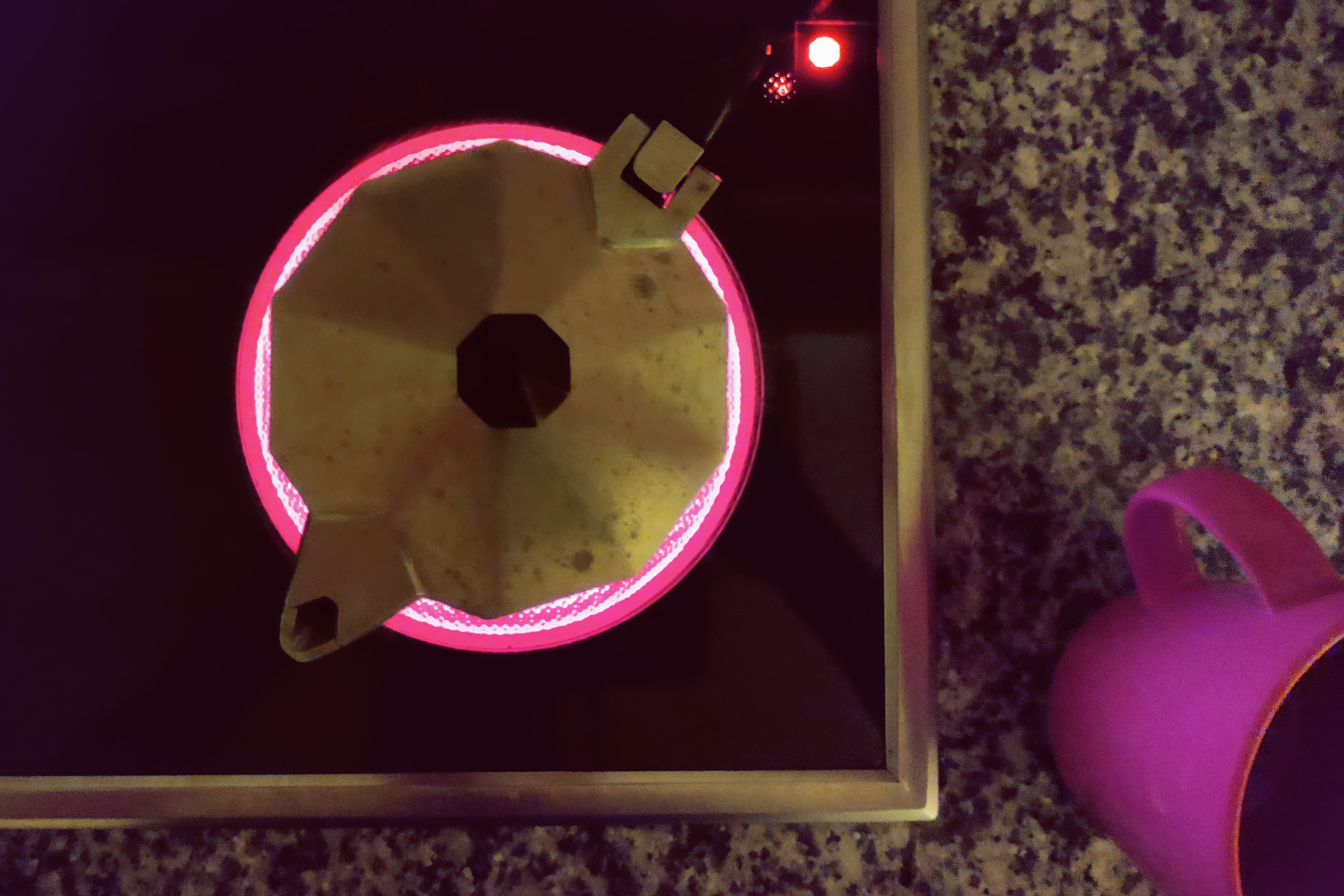 Now the other thing is that in Finland, there has been a default coffee maker dominating the market for the last 30 years: the Dutch Mocca Master. You find it in almost every Finnish Office kitchen, so I feel comfortable comparing it with the OBH Nordica Blooming. The typical Mocca Master sells for about 100 Euros more than the Blooming Coffe Maker from OBH Nordica (I guess because they really produce it in the Netherlands). IMHO, their coffee is indistinguishable. And for that matter, it is pretty good (or as good as it gets if like filter coffee). My final verdict? If you are the only coffee drinker in the family - like me - it's probably not worth it. The blooming function is something that you can practice with a funnel filter and a pot of boiling water, so there is nothing that you are missing. Although Finland has the world's highest per capita coffee consumption, we seem to have non-standard-compliant friends. When they are over at our place, most refuse to drink coffee in the hope of a good night's sleep. Because I am homozygous for the CYP1A2*1A allele, I am unaffected by coffee (not only for sleeplessness but also for myocardial infarction). Despite this, I rarely brew coffee for myself when all our guests drink tea. Instead, I just shovel a few spoons of Nescafe into my cup of hot water...

I wonder how often I will use it once the novelty has passed. Since I won't use it much, I hope this coffee maker will at least last for the rest of my life.