Fat can make your arteries clog, but also the drainage of your kitchen sink 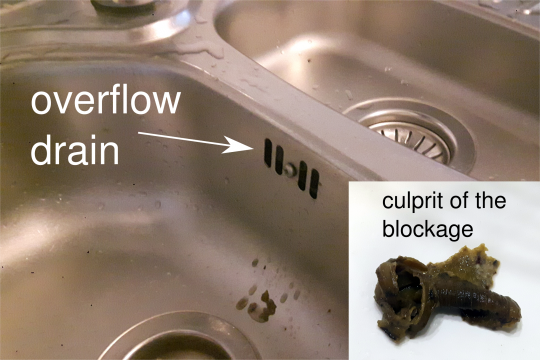 Professionally, I am dealing with the drainage system of the human body: the lymphatics. Last week, I needed to deal with the drainage system of our kitchen sink. And lo and behold, similar to the blood vessels of the human body, fat seemed to have also played a role in creating the blockage of our kitchen sink drainage pipe. The flow had become more and more sluggish over the last weeks and it was finally completely stuck. First, I cleaned - as usual - the U-bend, but it was surprisingly clean. Then I thought that the overflow drain might be the culprit. It was indeed completely stuck. It is easy to remove it completely for cleaning: you only need to loosen the screw where it's attached to the sink, at the other end it's not even connected to the main drain with a hose clamp, you can just pull it off. The clot that caused the blockage was gross, but cleaning it did not improve the situation at all.

Then I opened the pipes at the very bottom where they leave the apartment and cleaned them with a 2 meter long drain cleaning brush, but I could not sense any blockage and that did not help either. However, it was clear that the blockage was downstream because when I poured water into the pipes, it quickly filled up the pipe to the top and only very slowly, the water level was falling. Then I remembered the 130 ton fat clump that was blocking a major sewer in London a few years back (https://www.theguardian.com/environment/2017/sep/12/total-monster-concre...), and perhaps, a fat clump was as well to blame. To dissolve the fat, I decided to pour quickly lots of hot water (not boiling but the hottest that our hot-water system could provide, which is 54°C) down the drain (perhaps around 100 liters). With this treatment the blockage disappeared instantly and completely. 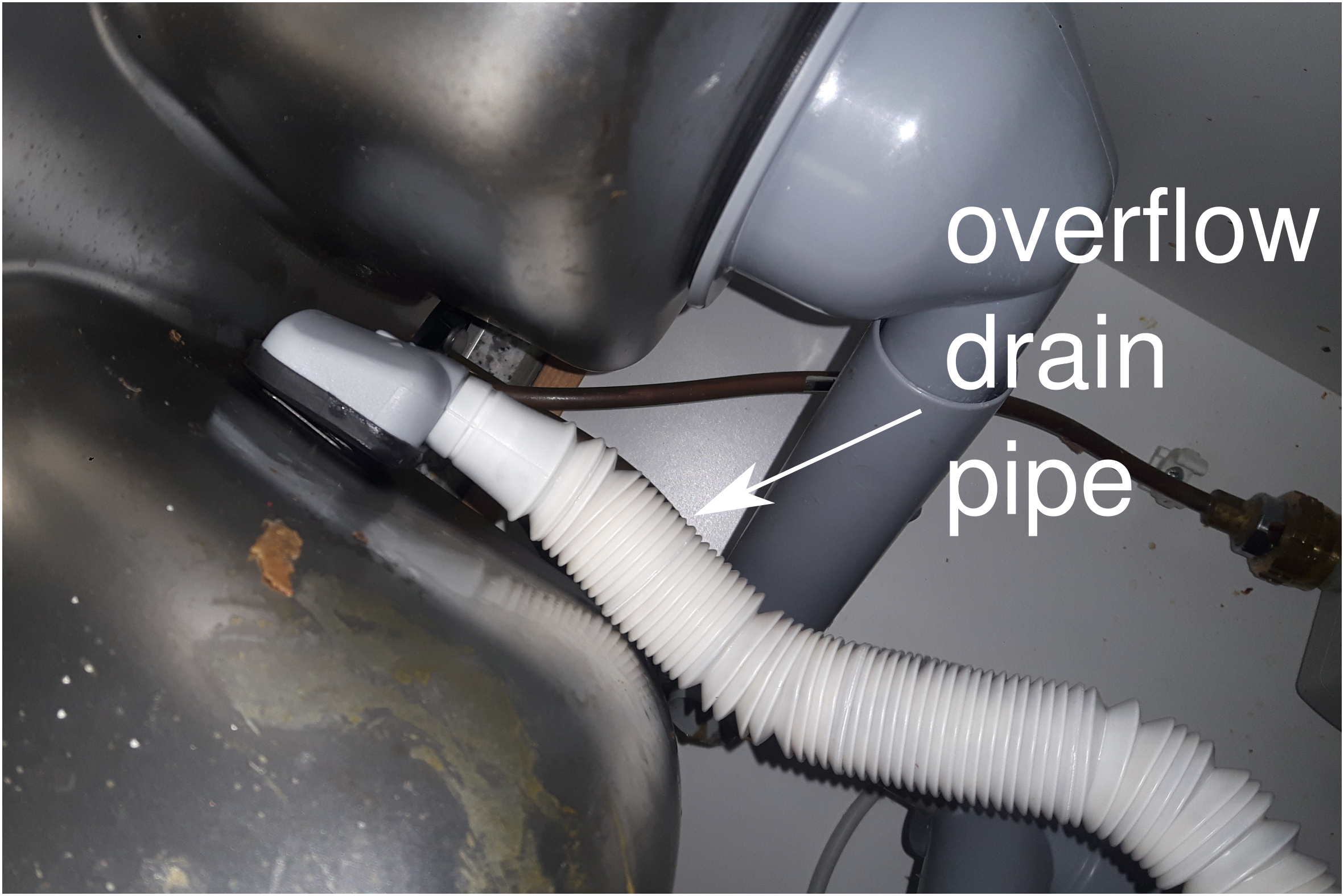 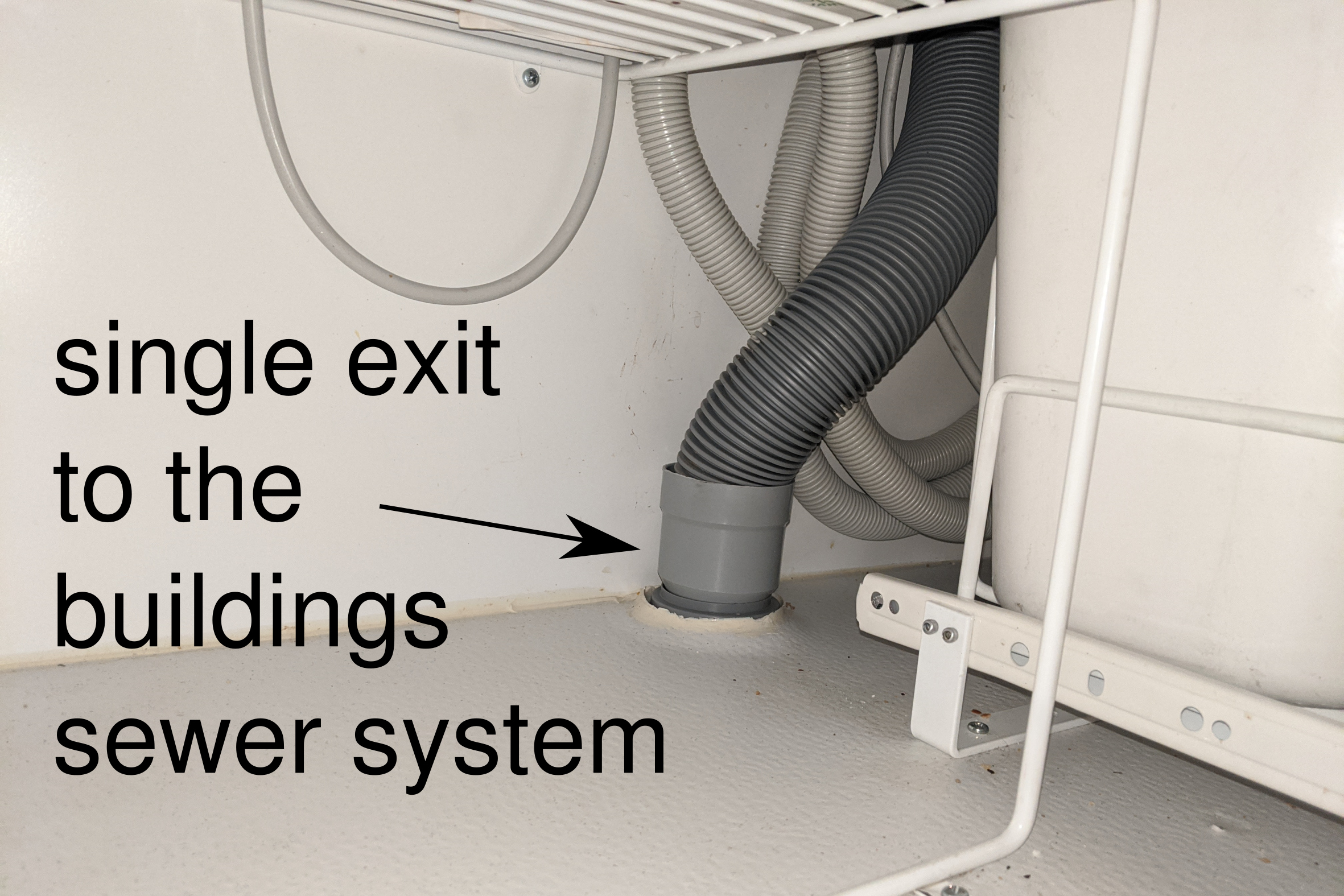