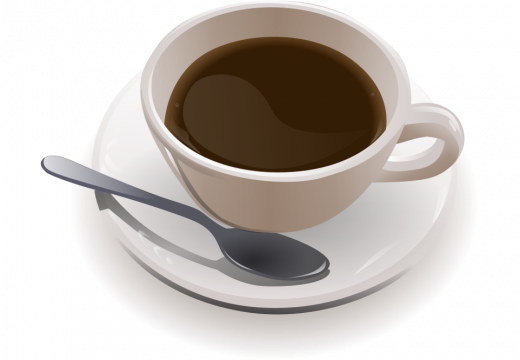 Last week I took part the Vascular Cell Biology Gordon Research Conference in Ventura (California). My two previous Gordon Conferences (2001 Rhode Island, 2014 Lucca/Italy) were outstanding and also this one did not disappoint.

Even though there were many European researchers (19%), the US made up for 69% of the participants (Asia 6%, rest of the Amerikas 5%). This is probably a good representation of where the cutting edge research in vascular biology happens. Makes me wonder why the coffee in the US is as bad as it is (my bias got confirmed again). It cannot be explained by the lack of scientific expertise.

Gordon conferences are designed to promote the exchange of unpublished data and hence I am not writing anything about the science. One exception: There are clinical trials to treat lymphedema with leukotriene B4 inhibitors), but this is already public knowledge and the mouse studies are mostly published (http://journals.plos.org/plosone/article?id=10.1371/journal.pone.0008380). So no secrets leaked here... I myself presented a poster about the continued CCBE1 story that is currently under review and some preliminary data about additional VEGF-C activating enzymes.

Obviously, the outcome of the presidential elections was a popular topic during lunch and dinner conversations especially as it relates to science funding and science policy. Opinions ranged from "We have no clue what to expect" to "Be afraid. Be very afraid." I personally enjoyed about 8 hours of Trump presidency since my return flight from Los Angeles to Munich left last Friday at a quarter past five in the afternoon.

In the free afternoons, I tried to catch the America-exclusive Taurus Pokémon for my daughter Milena. Sadly, the conference location was almost entirely devoid of poke stops and therfore I was chronically short of poke balls. Insiders told me that Santa Monica beach is the place to go to in order to catch Pokémons. I actually planned to go there Friday morning, but it was raining cats and dogs and so I tried my luck at the airport and about an hour before departure I finally managed to catch a Taurus and another one just before boarding the plane. So all in all a very successful conference journey!