TRANSMED - the most medical research education for your buck 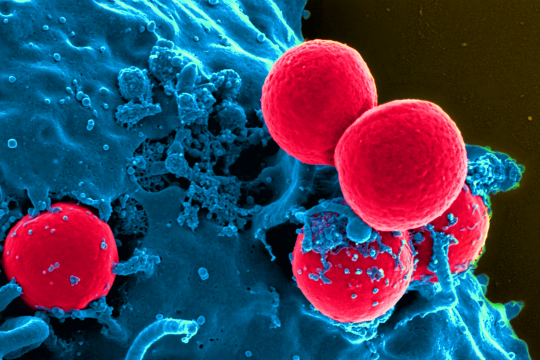 Starting from this autumn term, even Finnish universities, so far the strongholds of free education, have started to demand study fees from students from outside the European Union (EU) and European Economic Area (EEA). Between 13k€ and 18k€ per year, the tuition fees are still modest compared to some other universities. At the moment, compared with other universities, you probably get the best returns for your money at the University of Helsinki.

The TRANSMED Master's Program is perhaps the best example. Given the real costs of a research-oriented medical MSc education in a world class environment, the 15k€ tuition fee per year is a bargain compared to similar programs at other universities. And even better: the chances to be accepted are surprisingly good. Some have proposed to increases the fees, but no concrete plans exist at the moment.

So what is keeping foreign students from flocking to Finland? The cold winters cannot be blamed anymore. Thanks to global warming, most of the recent Christmases have been snow-free here in Helsinki. In fact, global warming seems to hit Finland harder than most other countries. Need more reasons to come? Have a look here: http://www.visitfinland.com/article/greatest-things-about-finland/