Where the Soviet Union was conceived 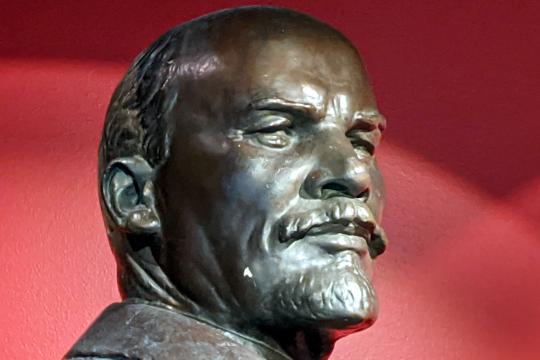 We did a bit of historic sightseeing in summer. In July we went for a city vacation to Tampere, the third biggest city in Finland and the biggest Scandinavian inland city. Tampere has a very industrial history and some important decisions influencing world history have been made here, such as the decision to found the Soviet Union. The latter took place when Lenin and Stalin met each other for the first time in 1905 in the Tampere Worker's Hall, which today hosts the perhaps (?) only Lenin Museum in the world. Finland was an autonomous part of the Russian Empire at the time and enjoyed more freedom than perhaps any other part of the Empire. For that reason, many of the early communist leaders operated out of the Grand Duchy of Finland. 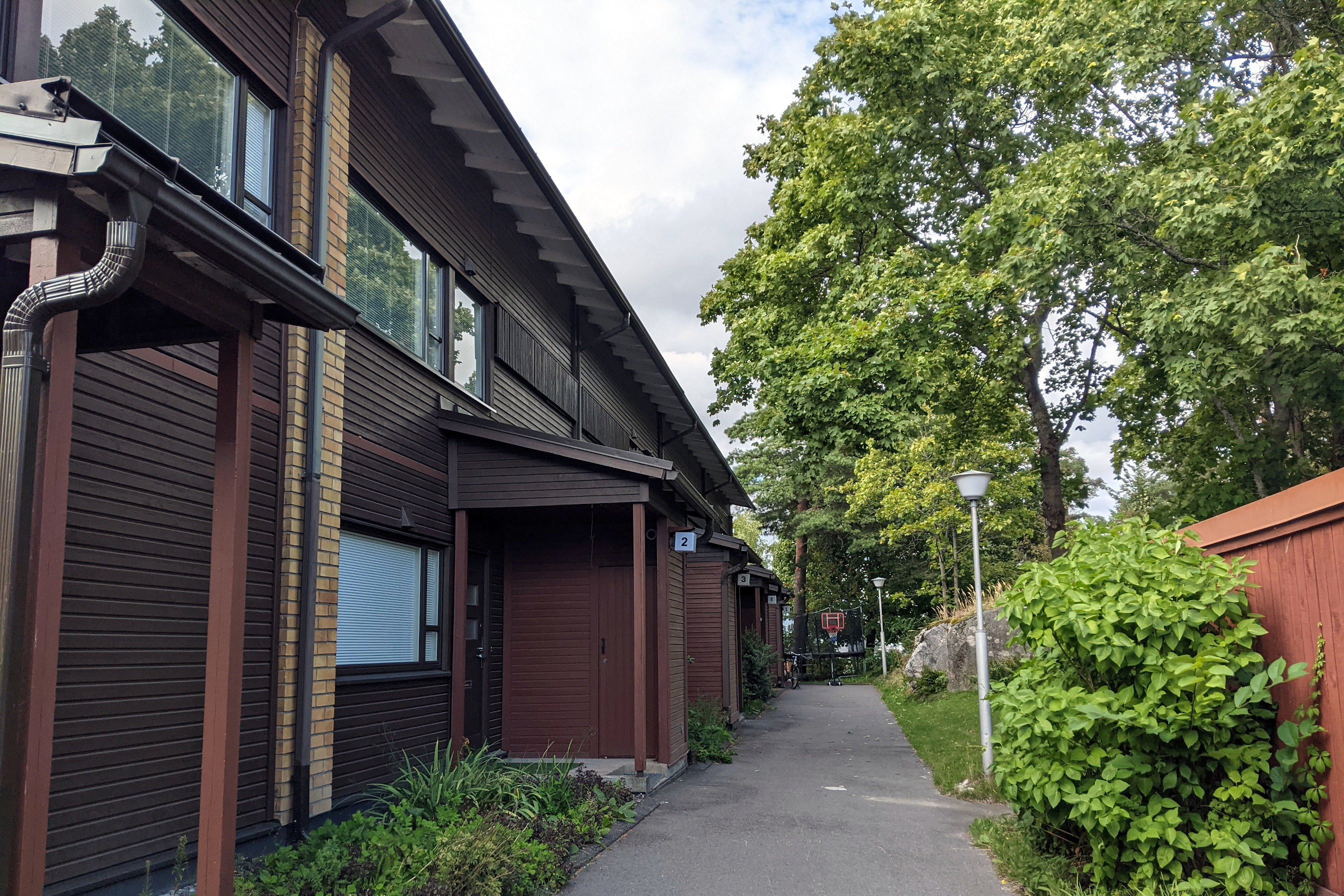 Many of them lived - incognito - in Helsinki's Oulunkylä district which is just north of where we live. At the time, the place was still very rural but was well connected to Helsinki and to St. Petersburg by virtue of its train stop. Some of the houses in which the political activists of the time were hiding are still standing. But the famous Villa Havulinna, which hosted Dr. Müller for longer times twice during the years 1907-1917, has been replaced in the 70s by the rowhouses that you can see at the left. Dr. Müller was the alias of Vladimir Ilyich Ulyanov, better known as Lenin. Also, Lev Trotzki had been a guest in the same house for several weeks.