The Heart Beats on the Left 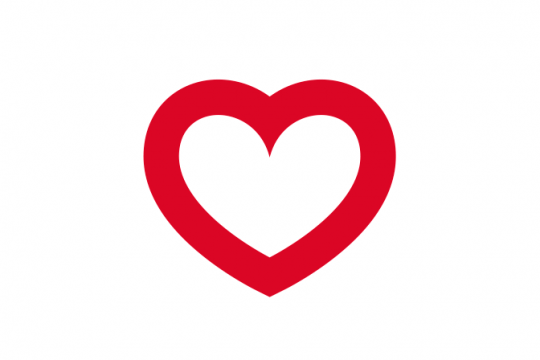 The heart points to the left and most people's heart is about one-third right, two-thirds left. I just joined the Finnish Social Democrats (SDP). I had seriously contemplated joining the German Socialdemocratic party (SPD) in 1994, but I happened to leave Germany because of a DAAD scholarship I received. Shortly after I had moved to Finland, Germany managed to get rid of its conservative government. Gerhard Schröder replaced Helmut Kohl as federal chancellor and started moving things which Kohl had been afraid to touch for 16 years. I think a country, in which the son of a cleaning lady and a single mother can work up his way to become head of the government, is principally ok.

A major reason for joining the SDP was also my dissatisfaction with the present Finnish coalition government, that stubbornly keeps refusing to invest into Finland's future: into the education of our kids. The cutbacks in the budgets from kindergartens to universities show an unprecedented ideologic egoism for a short-term balanced budget, which is unprecedented among all Scandinavian countries.

The good thing about the SDP (and the German SPD) is that there is more room for different opinions than in most other parties.