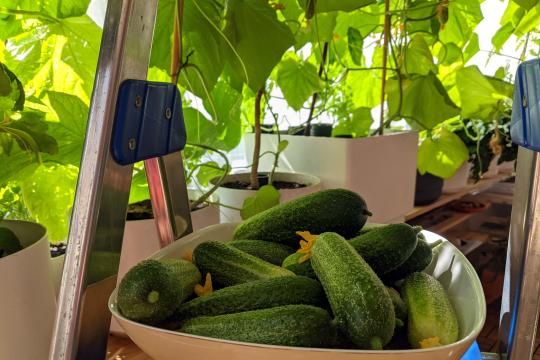 Pandemic + staycation = balcony gardening. While our tomatoes are all still green, the cucumber harvest has started about 2 weeks ago. So far, we have harvested 50 cucumbers, 25 of them today. There is at least the same amount still hanging on the plants. Last year, the cucumbers got infested early in the season with spider mites and we harvested only very few. The only thing I did differently from last year is that I included fertilizer with every watering. I tried two different biological fertilizers, but they did not fly for two reasons: the nettle-based (fermented) fertilizer was so stinky that we could not use the balcony for three days after I had applied it. The second fertilizer I tried was worm tea, a byproduct of our worm farm. It is essentially odor-neutral, but our worm farm is too small to produce enough fertilizer for the cucumbers and tomatoes, which both have high nutrient demands. So I used essentially only the Biolan liquid fertilizer and I am happy with it. It contains apart from the usual NPK (nitrogen, phosphorus, potassium) also a lot of microminerals. 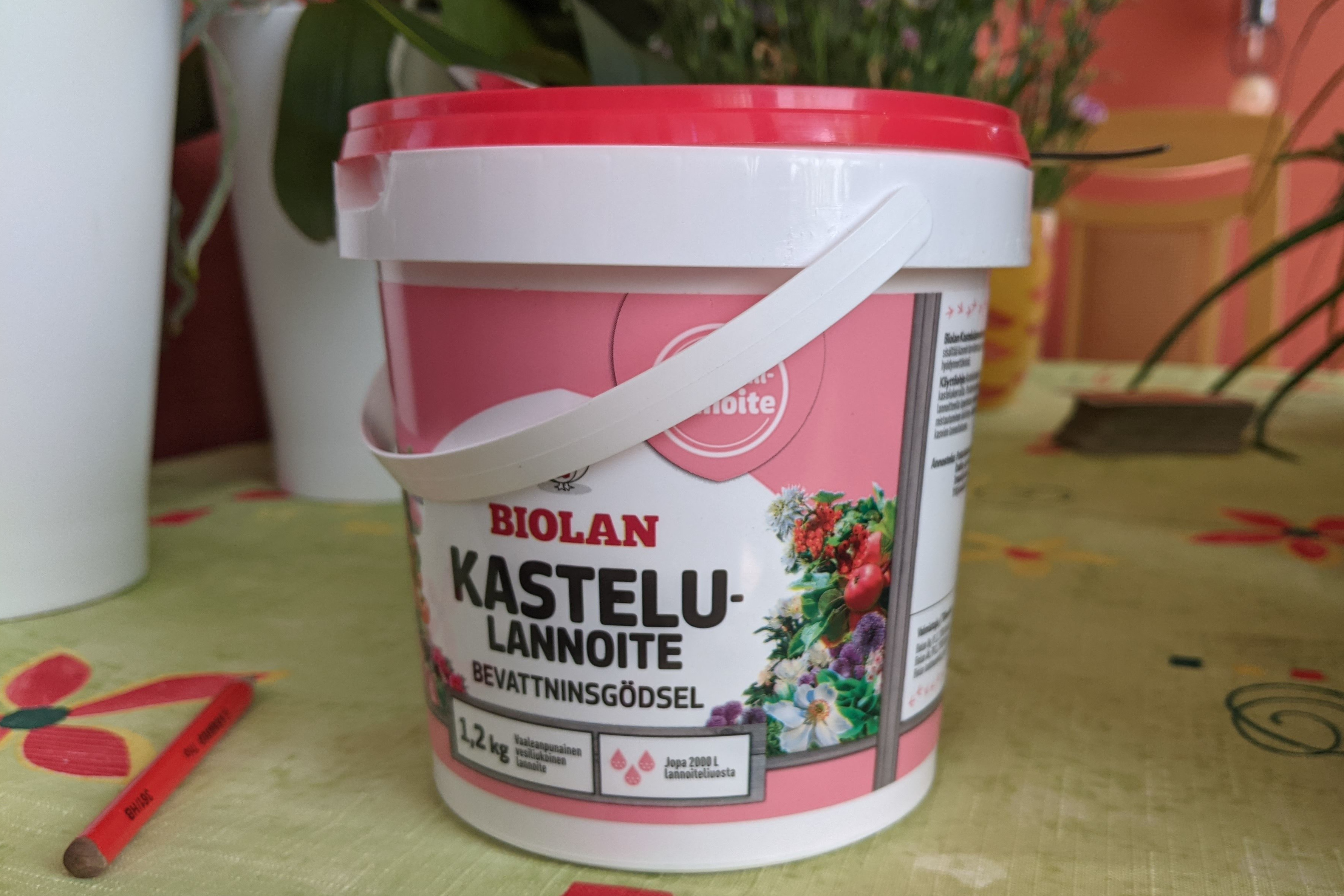 It's perhaps important to mention that I used the parthenocarpic hybrid "Profi" (https://www.nelsongarden.fi/fin/eur/p/vihannekset_120/kurkku-avomaan-_90340). It's a pickling cucumber, the seeds of which you can buy from every Prisma department store. "Parthenocarpic" means that the plant makes only female flowers, which will generate fruits without the need for pollination. Since there are hardly any insects around, that's the only feasible strategy on our balcony. 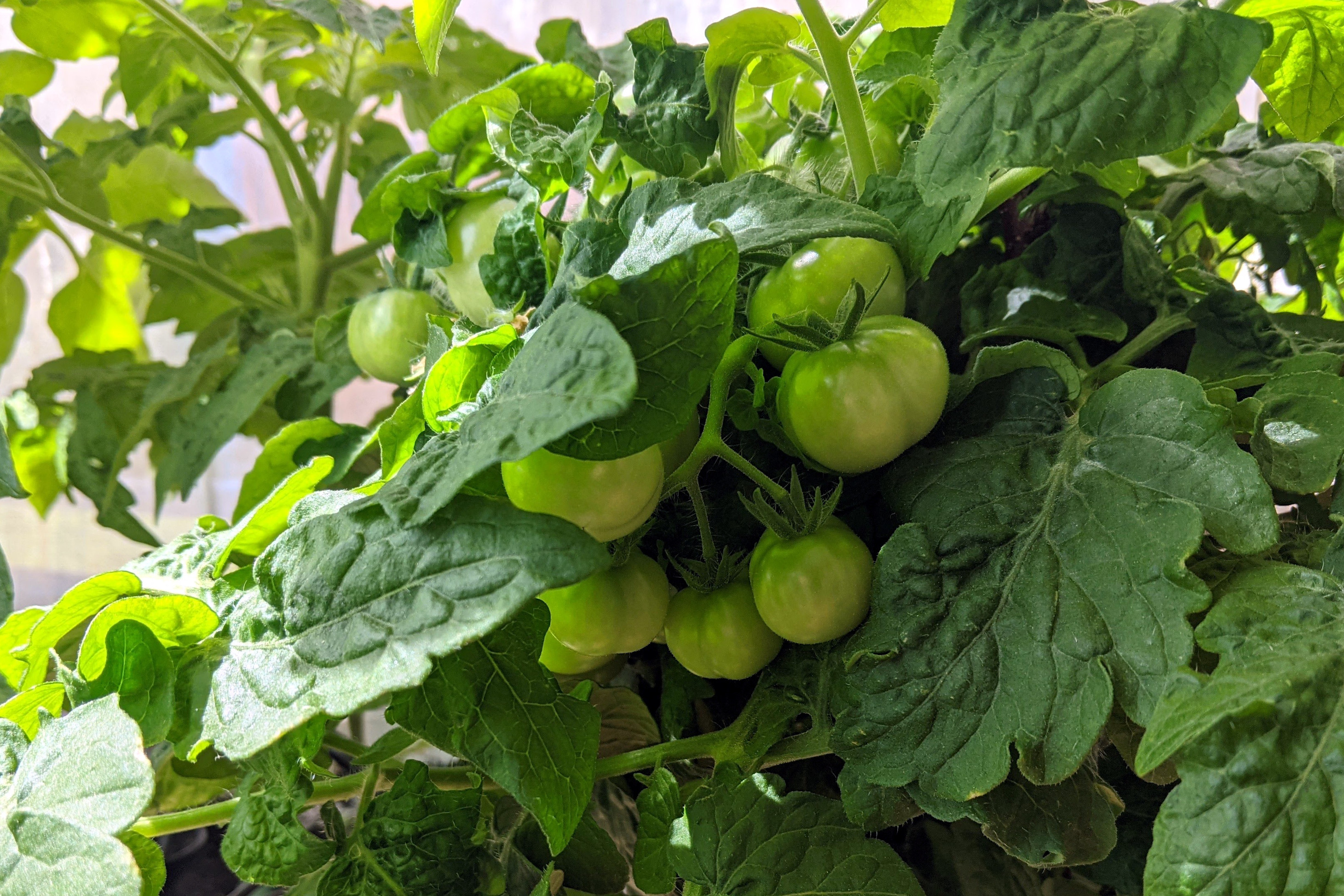 The take-home-message: If it wasn't for genetic engineering and synthetic fertilizers, I wouldn't have any veggies from my balcony. And the same is true for the whole world. If we want to feed 10 billion people without destroying the planet, we have to embrace scientific progress. Without the green revolution, this planet could not even support half as many people as are alive today. And even though the high-yield varieties, that were developed in the middle of the last century are not technically GMOs (genetically modified organisms), they are genetically heavily modified by selective breeding. Technically - and nonsensically - the term "GMO" is defined by the method of gene modification (i.e. genetic engineering vs. breeding), not by the final result. Arguably, GMOs are more safe than selective breeding because you know exactly what is going on, whereas with selective breeding, you also select for genes that are functionally unrelated, but in close proximity on the chromosome. There is no sustainable way forward without GMOs. The question is not GMO or not GMO, but what individual goals the modifications are serving. 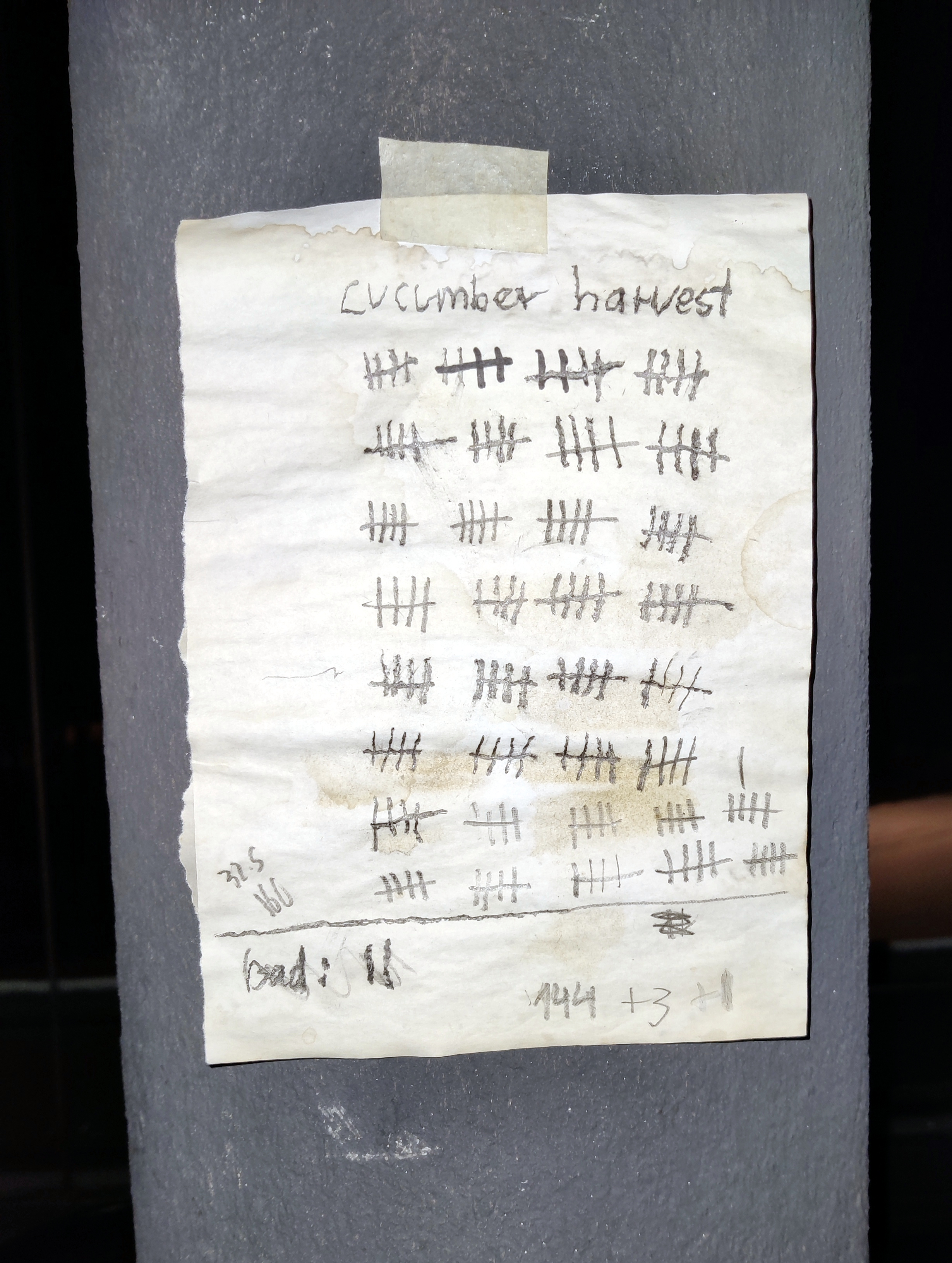