Searching for a lymphedema drug 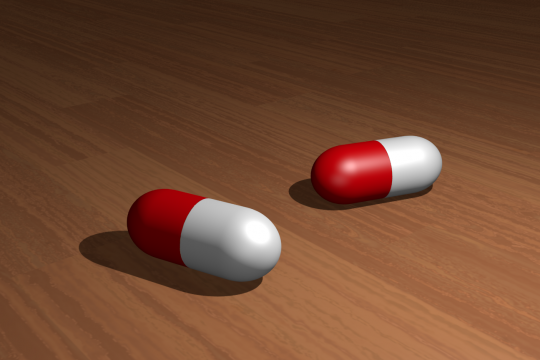 More than 20 years ago I cloned the VEGF-C cDNA into an adenovirus shuttle vector. Even though we had the vectors for the AdEasy system from Bert Vogelstein's lab to make adenoviruses in-house, we preferred to team up with gene therapy expert Seppo Ylä-Herttuala to make the first adenovirus with VEGF-C cargo (AdVEGF-C). This and other VEGF-C-expressing adenoviruses have been used by Seppo and us in several preclinical studies to show, that VEGF-C can be successfully used to treat the underlying cause of certain types of lymphedema.

In 2018, Herantis Pharma started Phase 1 clinical trials with AdVEGF-C, which was branded under the name Lymfactin. After Eiger Biopharmaceuticals' Phase-2-trials with bestatin failed to show any effect on lymphedema, Lymfactin was the only drug in clinical trials that was aimed at lymphedema. This spring, Herantis announced that it is discontinuing the clinical trials with Lymfactin in order to focus on their neurodegenerative (CDNF) drug pipeline. On top of this bummer came the news, that the assignment of patients for the Phase-2-trial had been non-random, and that the Phase-2 results are therefore inconclusive. This is bad news for lymphedema patients just when gene therapy on the whole is doing a comeback after an almost two decade long hiatus.

What is the way forward? Even though the small molecule drug bestatin was shown to increase VEGFR-3 expression and activation, it was never a pro-lymphangiogenic therapy. The mouse experiments had shown clearly that it merely supports the endogenous lymphatic repair that is naturally kicking in after acute lymphatic damage. It specifically counteracts too high leukotriene B4 levels, which inhibit lymphangiogenesis, but it does not carry any own lymphangiogenic signal.

The strategy to inhibit an inhibitor was also used in mouse studies that were published today in Science Signaling by Kataru et al.. Kataru et al. used genetic modification of lymphatic endothelial cells to block PTEN, an intracellular inhibitor of VEGFR-3 signalling. The results are convincing: Lymphangiogenesis without any of the drawbacks that are inevitably associated with growth factor therapy, such as having too high growth factor concentrations at the site of delivery, which can lead to vessel leakiness and other unwanted responses. Small molecule PTEN inhibitors do exist, but they are pretty toxic. If a reasonably non-toxic PTEN-inhibitory compound could be found, all that is left is to specifically target it to lymphatic endothelial cells. However, neither finding nor targeting are easy tasks, although there are enough ideas that could be followed if funding was available.

Read more about this topic in our opinion piece about searching for a lymphedema drug in Science Signaling.