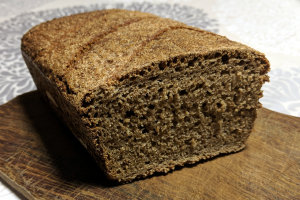 Traditional Finish bread is made from rye and sourdough. This requires expertise, especially when you follow the "purist" approach and only use whole rye flour, water, salt, and sourdough.

After some awful experience with an OBH Nordica electric waffle maker (one waffle took about 12 minutes and still was not entirely done), I have bought a cast-iron waffel maker from Skeppshult. After burning it in and several unsuccesfull attempts, I actually manged to make some waffles. However, I have not yet tried to use it over an open fire, but that was actually the idea when I bought it. I used it on our electric oven and one waffle takes about 4 minutes (on position 7-8 out of 9). 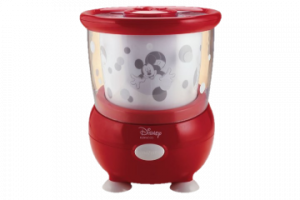