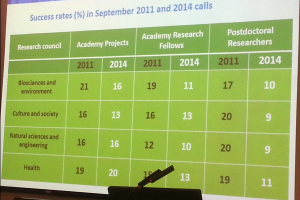 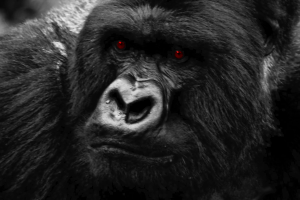 Almost accidentally, I got promoted. I am now a principal investigator or group leader. I never have been especially keen on being the boss.